The second half of the 1980s was the more momentous bit, especially for teenagers. Funky clothing such as parachute pants, layers (leggings accompanied by leg-warmers), and crop tops were all worn by young women. The lurid coloring and the brightness of the work-out ensembles made popular during this time made this phenomenon something highly alluded to in modern hallowed costumes. Scrunchies went along well with this athletic look too. This period also saw the official start to women opting to wear pants more readily as a fashion statement with the rise of pantsuits. Furthermore, huge accessories were sought after and employed to display a woman’s opulence. 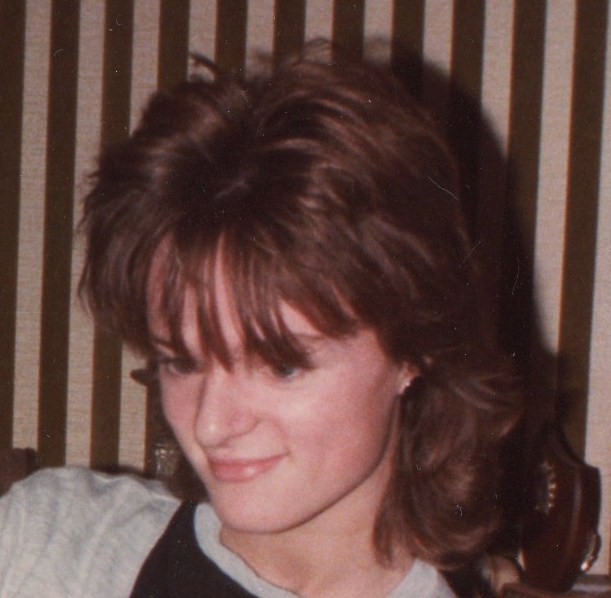 The 1980s was the era of affluence and putting on a show. Women would style their hair in big curls and put on extravagant makeup, although the latter was mostly seen in adults. 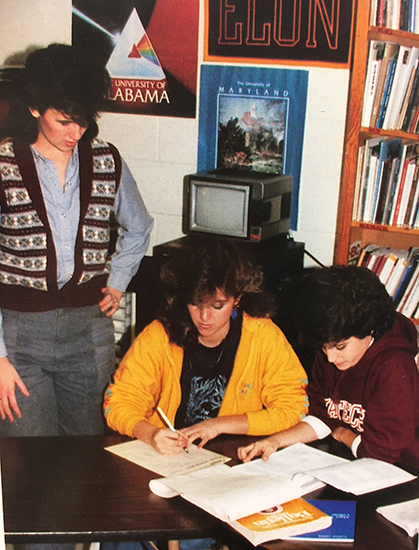 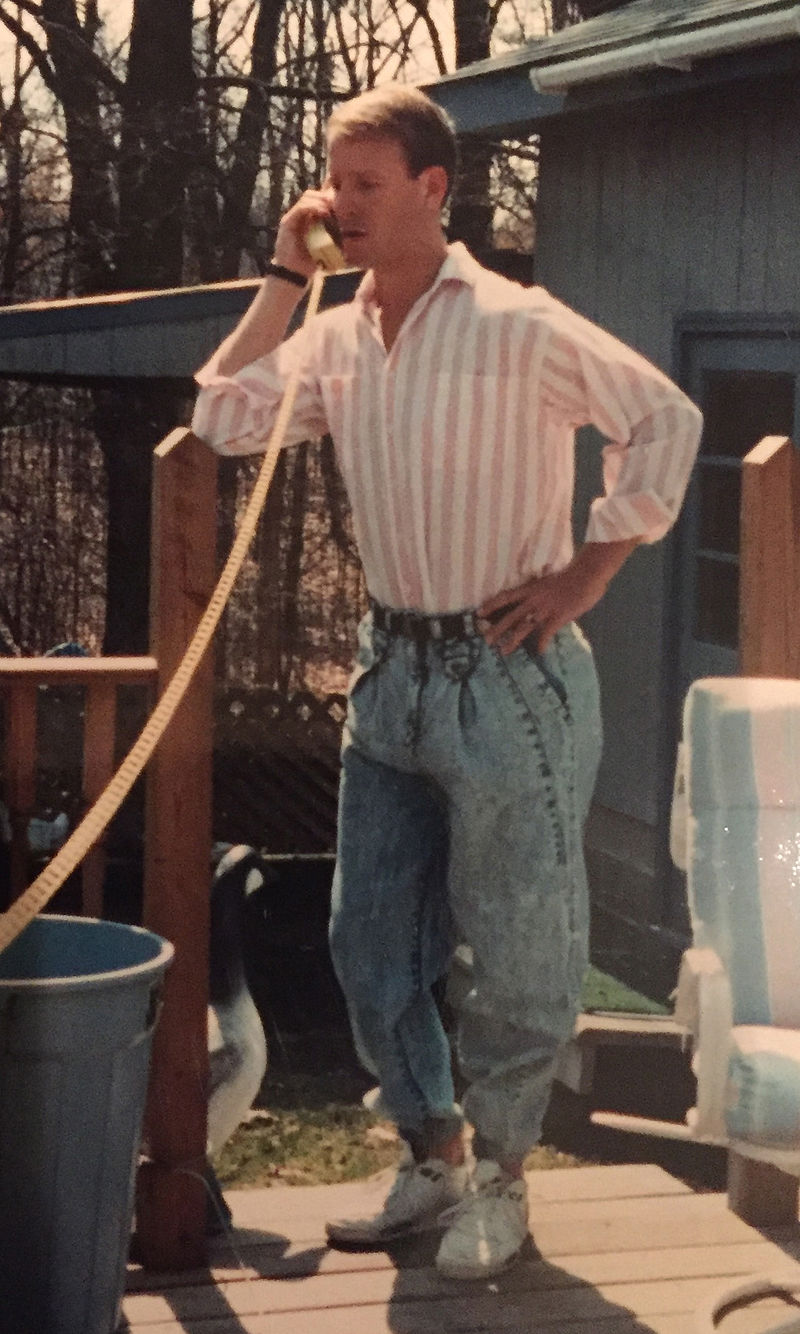 Young men of the times wore looser clothing due to the rise in prominence of athletic clothing. Varsity jackets and plaid or striped shirts were common among teenage boys. The rise of leisure wear can be traced back to this era in fashion history. The “quiff” hairstyle was monumental during the times, perhaps as a nod to Elvis’s death; the look he had modeled for many years was finally becoming more popularized by the youth. Shows throughout the decade popularized the look for young teenagers.