West Springfield HS hosted its first Fanquest with the Special Olympics Unified Spartans basketball team on Saturday, February 22.  Over 300 people came to cheer on this inclusive basketball game which combined individuals with intellectual disabilities (athletes) and without disabilities (partners) for a night of fun and performances.  The West Springfield Unified Spartans played against the Woodson Unified Cavaliers team.  The fans enjoyed the pre-game of the Rolling Valley Elementary School versus Irving Middle School.  The WSHS Pep band made the event memorable with their music.  The DC Cheer team performed at half-time and encouraged all the athletes to do their best, along with the SYC and Unified Spartans Cheer team.  Customs and Border Protection served as the honor guard in the presentation of colors during the Opening Ceremony.   Senior Victoria Vinson sang the National Anthem accompanied by members of the WSHS orchestra.   As one student athlete said, “It was so much fun!”

Many thanks to the team coaches: Madi McKenna, Sarah Pike, Athena Privett and Lindsay Warren.  Thanks also to Nita Williams, who coached the Unified Spartans Cheer Team. And a special thank you to all the students, families staff members who came to support the athletes.

Fans can support the WSHS Unified Spartans team at their next basketball game at Lake Braddock Secondary School for the LBSS Fanquest on March 13.  Tip-off is at 6:30 and doors open at 6:00. 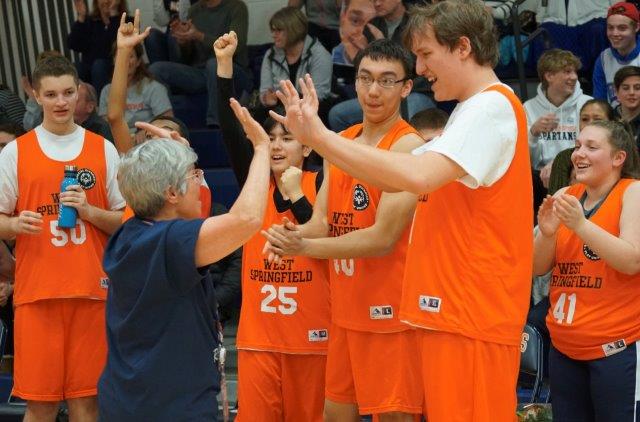 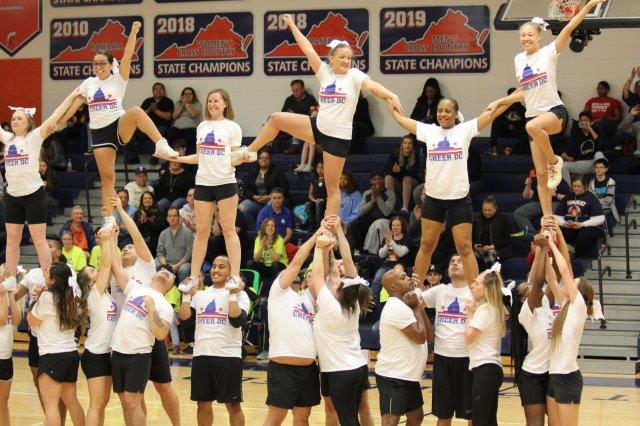 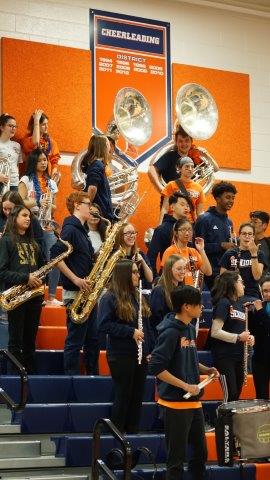 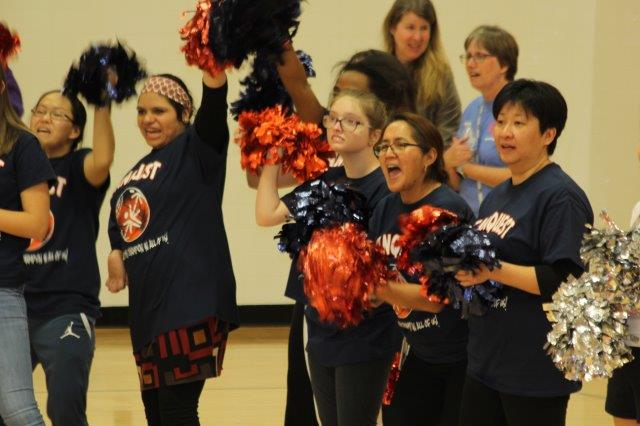 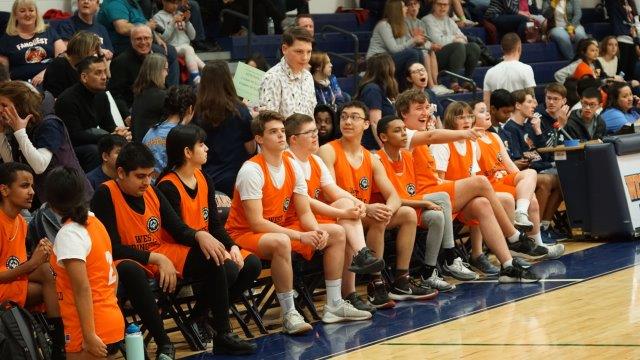 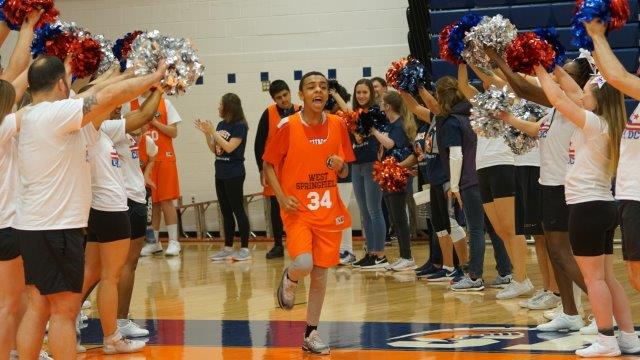